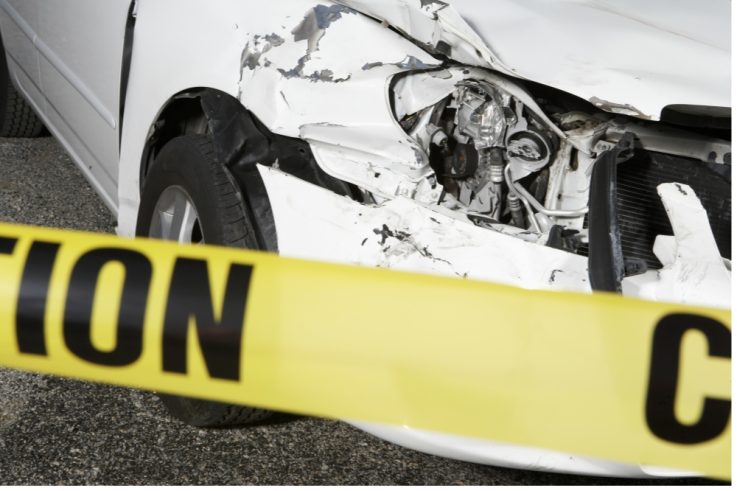 There are several different types of car accidents, and these can have a major impact on the investigation which takes place. As well as the whole claim procedure, if you should be making a personal injury claim. You can avoid many accidents by having more education and awareness about the types of auto collisions that can occur, and the circumstances which lead to them.

When you know more about the types of accidents that are possible, you may avoid such situations better. The idea is to be sure that you don’t become another highway statistic.

There are many causes that consistently appear as the triggers for several types of auto accidents:

Now, these are the types of Auto Collisions we have seen and repaired:

This type of accident involves two or more vehicles and generally results from a chain of events that got out of control. Pileups can be anywhere from relatively minor collisions to massive events which include many cars and vehicles. These kinds of multiple vehicle collisions can result in tremendous confusion. This usually involves a significant number of injuries and even fatalities.

Whether you get sucked into a multiple vehicle collision or not might depend on you being situationally aware, and making a point of keeping your distance from other vehicles.

These types of collision are not as common as many other types. This is because they involve collisions between vehicles going in opposite directions. There’s generally a loss of control, and one car directly swerves into the path of the other.

The best way to avoid a head-on collision is generally for you to steer to your right, and this may give the oncoming vehicle enough room to miss colliding with your vehicle and avoid a major accident.

It’s always a little bit risky when you’re driving immediately next to another vehicle. Almost any kind of distraction for the other driver might cause them to drift into your lane. This could result in anything from a small bump, to a blow that disables your vehicle.

The best way to avoid sideswipe collisions is to make a point of keeping your blind spots in sight. Also, be aware when other drivers are coming too close to your vehicle.

This is one of the most dangerous types of accidents there is because it involves one vehicle crashing into the side of another vehicle. Most often this T-Bone occurs on the driver’s side of the vehicle. It can result in broken bones, concussions, and in a worst-case scenario, even fatality.

These kinds of collisions are generally quite sudden and difficult to avoid, so the saving grace may be the fact that you have your seatbelt firmly locked, so you can avoid being thrown about by the impact.

It happens sometimes in auto accidents that one or more vehicles land onto its side by the impact, or flips over several times. This action can cause occupants to be ejected, or it can cause them to get injured during the rollover. When an accident like this occurs, there’s no time for you to react, and often causes some serious injuries. If your seatbelt was firmly fastened prior to the vehicle rollover, that is your best bet for surviving the incident. It’s also the best way to reduce the seriousness of any injuries.

Even though only one car can get involved in this type of accident, it doesn’t mean that the driver is responsible for it. These types of accidents usually happen when a single driver reacts to some road situation by swerving. This is generally to avoid hitting something like an animal crossing the roadway, or another driver who’s weaving between lanes. The end result is usually something like a collision with a guardrail, a tree, an electrical pole, or some other object.

In many cases, the weather is a factor in a single-car accident, especially if driving conditions include snow or black ice. In order to avoid a single-car accident, the best action you can take is to slow down, especially if you’re driving through inclement weather conditions. You should also be aware of blind corners because traffic has a way of suddenly appearing from the other direction.

Of course, you’ll never be able to predict when a deer or a dog might leap into the roadway before you and cause you to make a sudden swerve while driving.

The only way to avoid this is to drive with awareness and to be cognizant of the fact that such auto collisions can occur at any moment.

Anytime a vehicle sustains a broadside, it gets hit by the front end of another vehicle, and that can be a side-impact collision. Generally speaking, these kinds of accidents occur at intersections, where there are usually witnesses available. There’s also usually a traffic camera on top of the traffic light, but that is not always the case. Your best bet for avoiding these kinds of collisions is to make sure you’re traveling at a slow rate of speed as you approach the intersection, even if you have a green light for your traffic lane.

Intersections can be dangerous places, and all kinds of auto collisions can take place because of their nature. Anytime you’re approaching one or driving through one, that means you should give extra caution to the situation and be aware that there is an increased danger.